Place and time to Be Announced 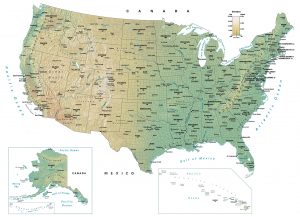 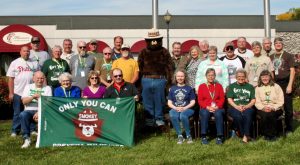 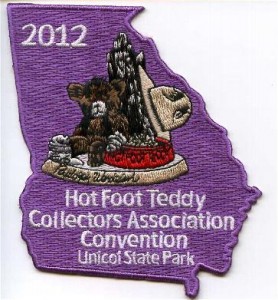 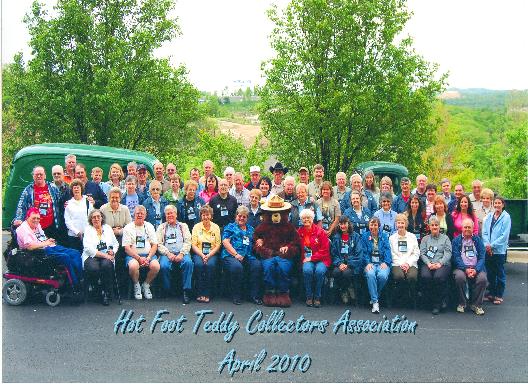 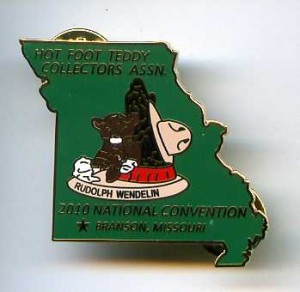 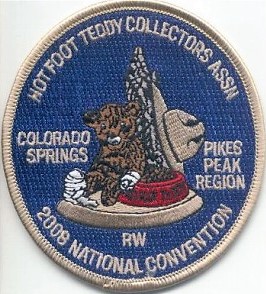 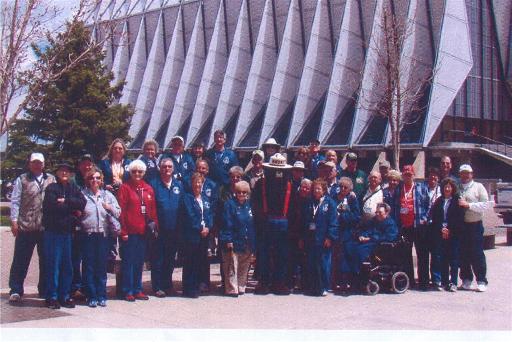 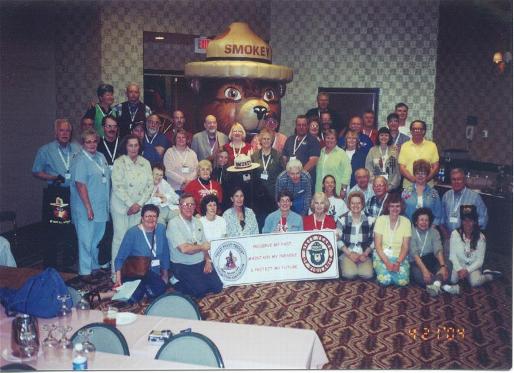 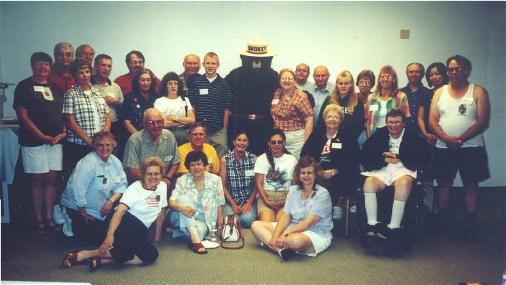 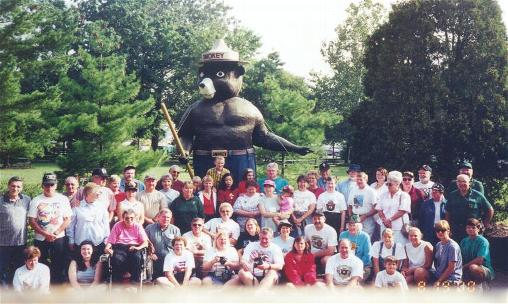 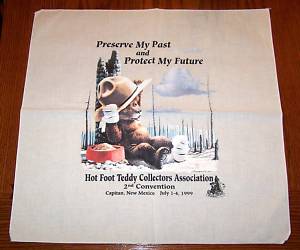 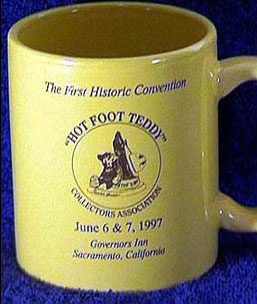